Tweet
A walk through Kīlauea Volcano’s summit history. Join USGS Hawaiian Volcano Observatory scientist emeritus Don Swanson on a two-hour walk, during which you learn about the past 500 years of Kīlauea Volcano’s history as revealed by rocks, craters, and cracks. Meet Don at the Devastation Trail parking lot on Crater Rim Drive.
Arrive early, as he begins the guided walk to Keanakākoʻi Crater promptly at 8 a.m. Along the walk, Don points out and explains some of the features that formed during the 2018 summit collapse events, as well as the best publicly accessible display of explosive deposits erupted from Kīlauea around 230-370 years ago, one of which probably relates to an important oral tradition. Don also shows two contrasting vents for the July 1974 eruption, highlights the thick deposit of pumice and scoria erupted in 1959, and ponders the origin of Keanakāko‘i Crater.
A park ranger will be available to answer questions about Hawaiʻi Volcanoes National Park. Free (park entrance fees apply).
When: Multiple dates: Thursday, January 9; Friday, January 17; Wednesday, January 22; Saturday, January 25 at 8 a.m.
Where: Meet at Devastation Trail parking lot before the 8 a.m. start time. 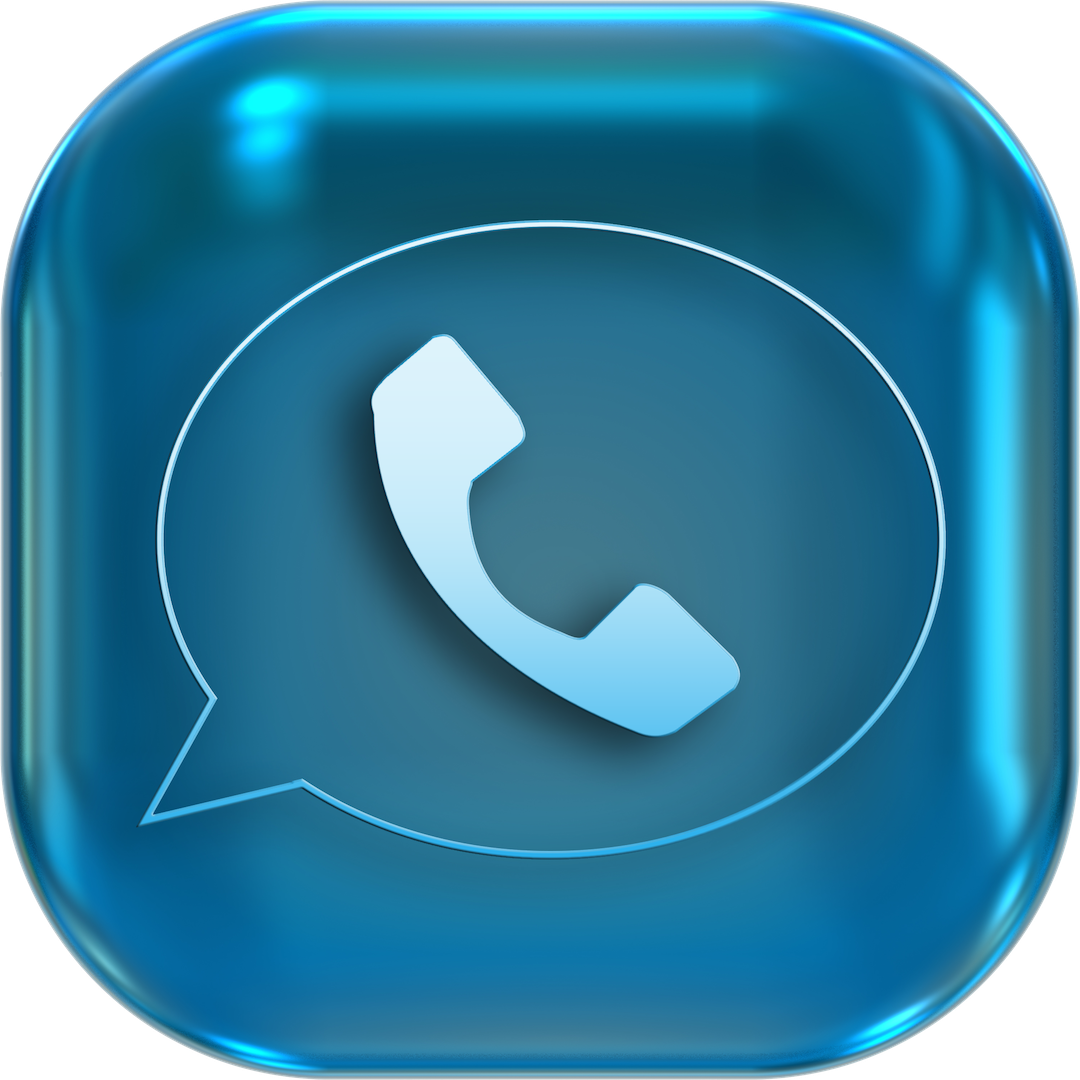 Is the COVID-19 crisis making you depressed or anxious?